The latest version of the Internet Protocol is version 6, which provides location and identification for computers, laptops, and tablets on the networks and provides services for routing traffic across the internet. There was a problem persisting for address reservation with IPv4. The IP addresses for the IPv4 protocol were getting to an end. Service providers were confused as to what the IP addresses are coming to an end. Various routing methods and primary addressing classify the IPv6 address. The single network interface is being identified by the unicast address, Multicast Address, and Anycast address. The unicast identifies a single interface. The packet sent IPv6 to the unicast address reaches the interface. A multicast address identifies the set of interfaces that could belong to various nodes. The packet from IPv6 reaches multiple interfaces. The packet from IPv6 reaches various nodes to one of the interfaces, which is possible in anycast address. Contents Summary show
An example of IPv6 Address:-
Why is there a need for IPv6 addresses?
RELATED ARTICLES :
There are some differences. Actually, IPv6 is very different from IPv4

An example of IPv6 Address:-

Why is there a need for IPv6 addresses?

The demand for the internet is expanding day by day. Today almost 90 Percent of the world is using the internet. Internet is getting important for every single user day by. User has to use the internet to perform various important transactions daily. This huge demand had forced IPv6 to come into existence. Almost every person in the family has a Smartphone, a tablet, and a laptop. Each of these devices needs its own IP address.

These addresses are being used on one link or network which is none routed, such as Ethernet LAN.

There are some differences. Actually, IPv6 is very different from IPv4

Technology would never end. Programmers and scientists are discovering innovations every day, every minute, to serve the world better. In India, the adoption of the internet in 1990 was a greater success. The schools’ infrastructure was upgraded with a new computer and testing labs for practicing the internet and other technologies. Students were taught about the basics of the internet and programming languages used on the internet. Internet is taking the world into its hands, and the world is going all along the way. 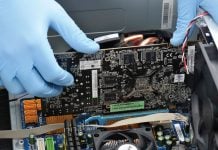 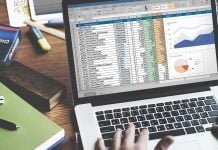 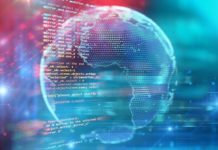