Different scholarships run to assist the deserving students in completing their studies and likewise ensure popularity to the community, city, and finally the country in the process as well. 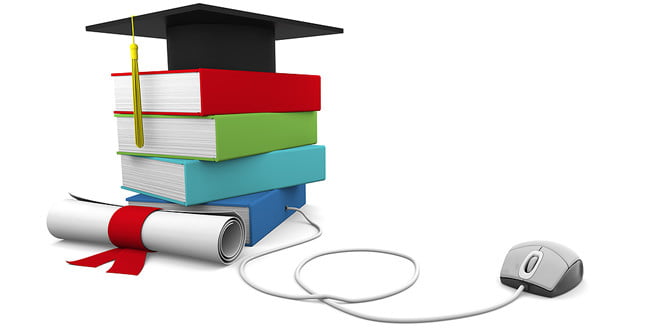 Before moving further, it is important to know those who are considered as minorities in India:-

Requirements for opting for post-matric scholarships scheme for minorities in 2017 are:-

So, those of you who fulfill the above requirements from minorities are welcome to apply.

Currently, amongst the various such schemes, I am mentioning the following:-

Being a meritorious student from the minority community, have you ever been told by your parent that you possibly can’t continue your studies further due to lack of money? Well, if yes has been the answer up till now, then don’t worry since the scheme has actually been announced to give wings to the hopes and desires of students who are full of ambitions and want to place themselves amidst the esteemed companies later on. Yes, I am talking about how you can continue with professional and technical courses that promise good job prospects through the aforementioned scheme.

When has the post-matric scholarships scheme come to the fore?

The scholarships have got a boost thanks to the Prime Minister’s New 15 points program, which is created to benefit Minorities. The decision to practically make the scheme effective was taken in June 2006. Since then, there have been different schemes that have been periodically announced to provide a source of assistance to the needy.

What are the courses covered under Post Matric Scholarships Schemes

Well, there are series of courses. Considering its effective implementation, there is a long list of them that are covered. In short, all the courses, from traditional ones to competitive courses are covered.

You need to go through the government-based website, which is solely created to update online users about different prevalent schemes. Here is the website, namely www.scholarships.gov.in. The implementation of the scheme is done through National Scholarship Portal.

So make use of the post-matric scholarships scheme for minorities in 2017 and benefit yourself and inform those who deserve it. 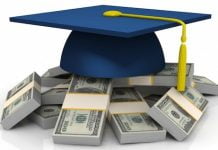 How to meet all requirements for the student loan facility? 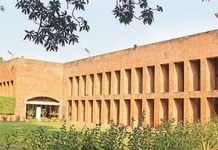 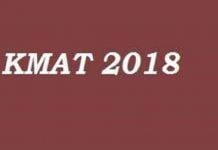