The past few years have been remarkable in terms of innovations for cars, with huge strides made in everything from driver technology to automation to increasing driver safety standards.

So, what’s going on today? PwC found that global auto sales increased 4.8% in 2016, but that technology was needed to keep it going – and technology has responded. So, what are the technologies transforming the industry?
Is Network

A huge driver of change in the automotive industry has unquestionably been the move towards digitization. Whilst many families still enjoy the ‘event’ of going to the showroom and picking out a car, there has definitely been a move to fully online purchases of vehicles. With the quality of information improving – such as the accuracy of details when it comes to the car. It’s had a knock-on effect, with many automotive industries offering online services to ensure every step of the car purchasing process can be managed seamlessly via the web. 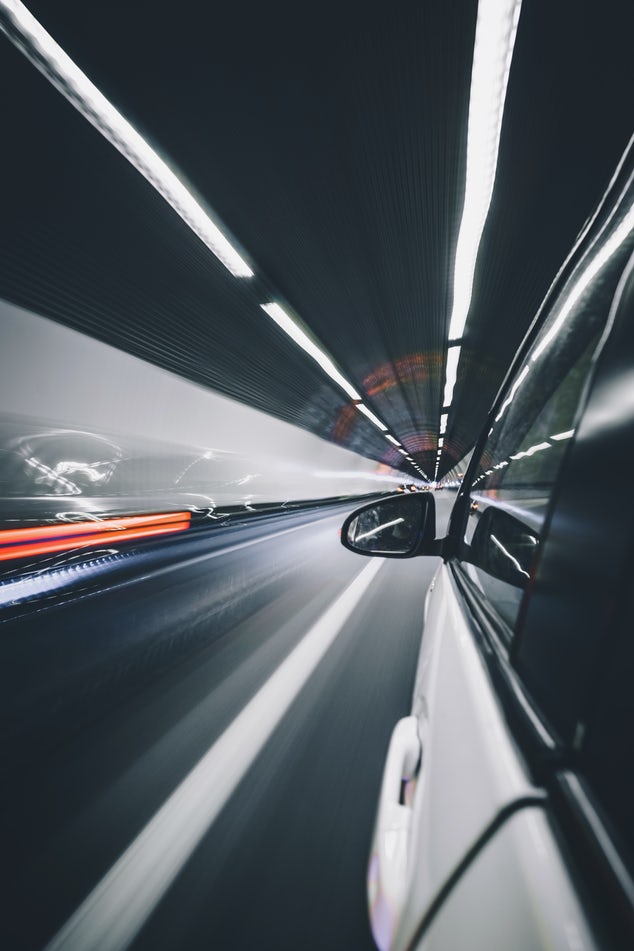 Tech giants – now including Apple – are providing excitement for many people across the industry in automation. The U.S. government has taken a very liberal view of car automation, allowing automotive developers to deploy cars without extensive prior testing, giving the industry a huge vote of confidence from lawmakers in the process.

With the impact predicted to be automated vehicles replacing 2.2m jobs in the foreseeable future, the market will only expand as developers seek to find new ways and fine-tune old ones.

The driver’s seat and interior have been fairly static for years; minor improvements have included the inclusion of touch-screen dashboards, integrated satnav, and the improvement of radio technology. However, recent years have seen a proliferation in new technologies, such as heads-up display, 3D glass, and insight-providing sensors assisting with the musculoskeletal health of the driver.

Indeed, one company has produced futuristic floating shapes, creating the prospect of car interiors that are almost like something out of a sci-fi film. Whilst perhaps not as transformative as automation or internet integration, these are the sorts of minor changes that may well become par for the course in years to come.

Long seen as an antiquated, stuck-in-its-ways industry that only innovated as necessary, it’s clear that the automotive industry is an exciting place for innovation and new technology and certainly worth keeping your eyes on in years to come. 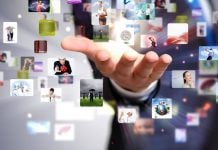 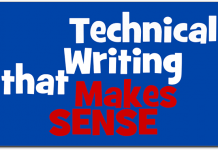 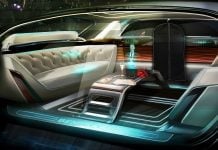