Success and failures are two sides of a coin for any business in its growing stage. People taking up new challenges in businesses often take a route that is said to be a little risky if they are more entrepreneurial and have the capacity to take and sustain that risk for long.

Alternatively, other entrepreneurs believe in the notion of calculated risks. They often take the road more traveled—the path to take up a franchise than setting up their own establishment from scratch. Time and again, it is proved that franchising has been a viable option for people who don’t want to invest much in the associated challenges of setting up a new business from scratch. 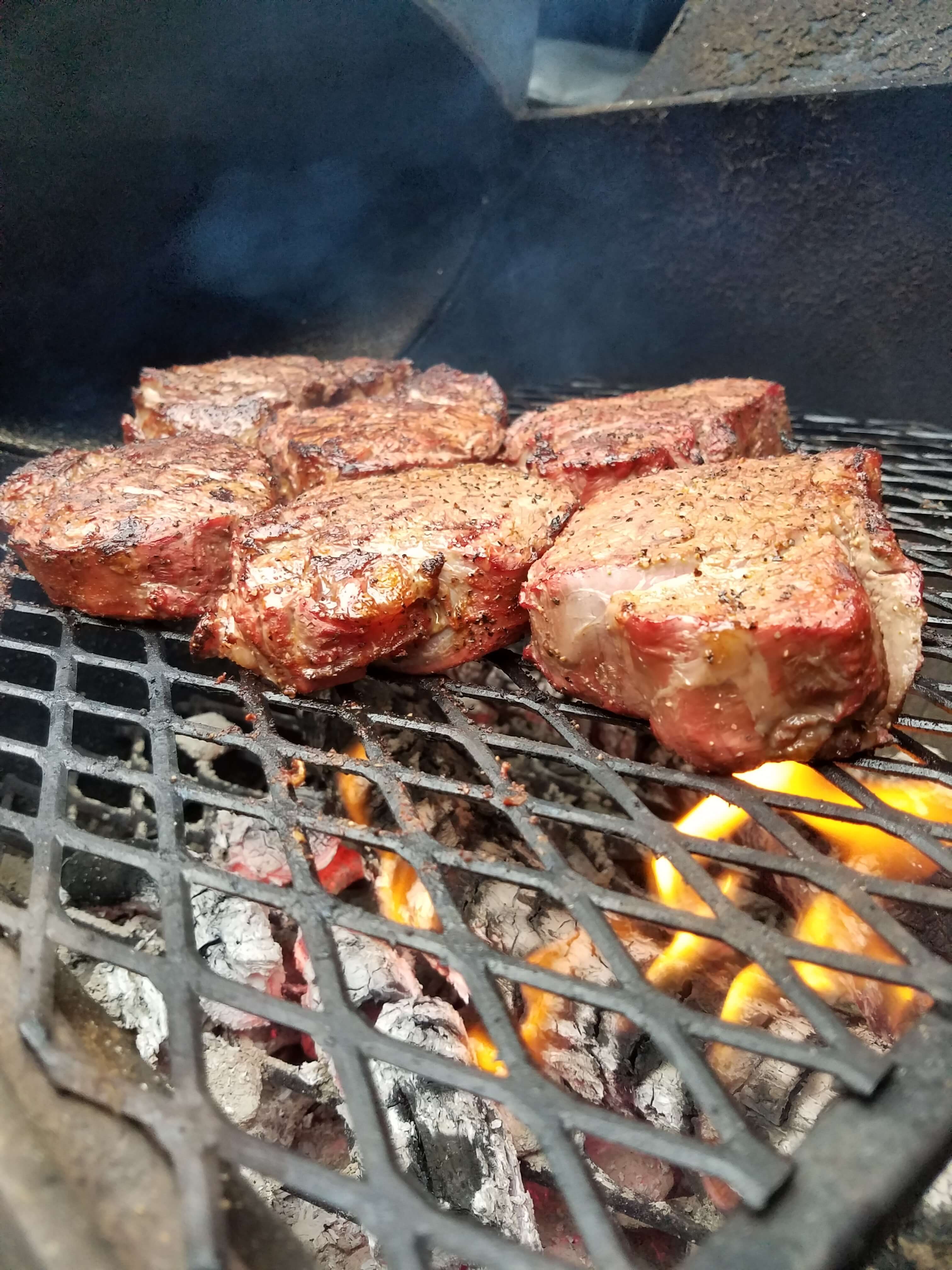 There goes a lot of planning and a hefty capital for people to start up their own business instead of franchising. On the other hand, a franchisor delivers a pre-set guideline to set up the business, has all the prerequisite elements of branding, advertising, goodwill maintenance, etc., intact, and provides a direction to the otherwise deviated business to adopt a similar strategy to maintain productivity.

Franchising often provides a more stable approach as opposed to setting up a new business. In the franchising sphere, the risks are pretty calculated and often shouldered by the parent organization, which is the franchisor in this case. More often than not, Franchisors have already undertaken a large group of guidelines and steps to be followed by the franchisee. Many industries adopt franchising as the main form of their success story. Some of them could be personal services, restaurants, automobiles, manufacturing, and education. However, the food and beverage industry has witnessed the highest level of franchising, and it oversees success with a minimal level of associated risk.

Franchising can also be beneficial when creating employment for individuals who seek to live a more stable job life than have fluctuations in their careers. Franchising has a very stagnant level of growth as compared to its counterpart. Obviously, companies want to skyrocket their businesses to a level where they see more profits than assumed. But in a quest to do so, various companies fail to incorporate more profits into their systems. Unit growth is one such system to measure the success of a franchise. In the U.S., many food chains, including Dickey’s barbecue pit franchises, are highly raking in the growth such food entities have witnesses when it comes to their number of stores.

Return on investment, branding, and a calculated decision of attaining more customers is something that franchising has been setting up proficiently in the recent past. With franchising, customers already have a preconceived notion set about their customers, and they tend to be more loyal in their approach towards the prospected brand. A customer, irrespective of their location, is drawn towards brands that are more relatable and trustworthy to them, and it is through franchising, the reach of such brands is made possible. 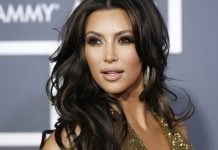 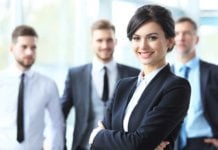 What will occur now that net neutrality is gone? We requested the professionals 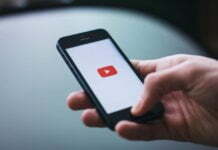