Gamers tend to be very loyal to their medium of choice and are often very closed-minded about the other option. The reality is that both PC gaming and console gaming have pros and cons, and most people would benefit from playing both. However, if you’re relatively new to gaming and can only choose one option, things become a bit more complicated. Let’s take a closer look at whether PC gaming or console gaming would be your best option. 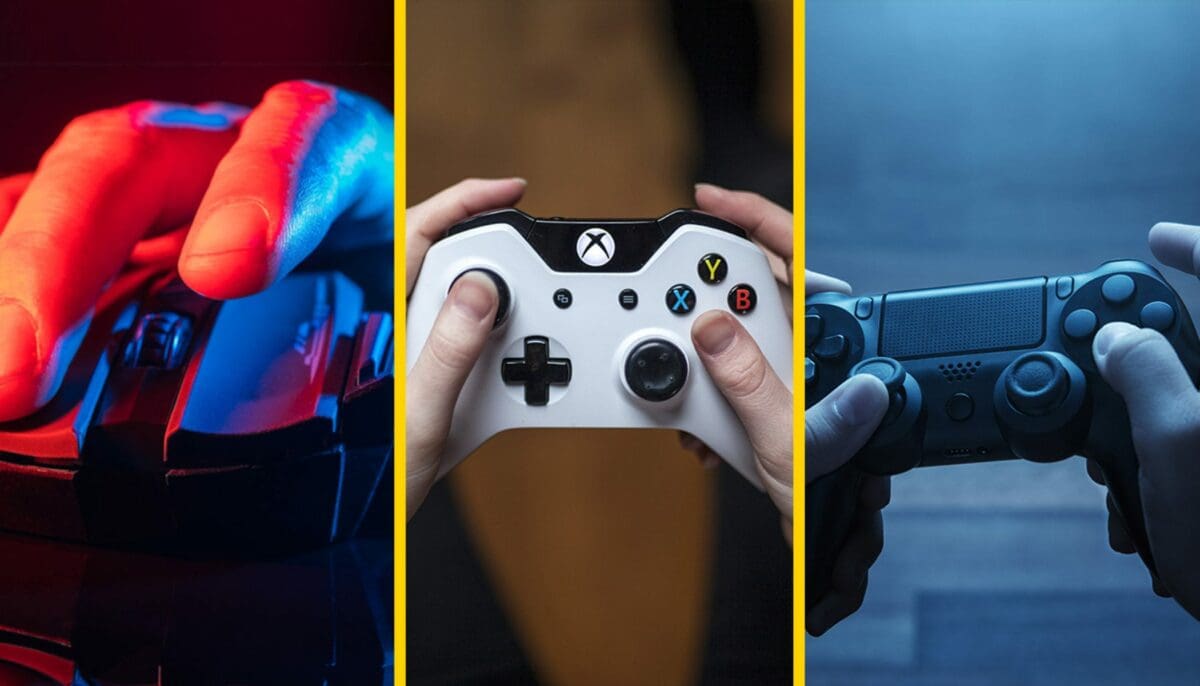 Besides the Nintendo Switch, most gaming consoles require you to play from home on your couch. This might work for you if you only want to play games at the end of the day or on weekends, but some people need to be able to play their games whenever and wherever they want.

On the other hand, PC gaming can be done on both a desktop and a laptop. And, if you think that you won’t be able to get the same performance from a computer, think again. You could get a Ryzen 5 Gamers Laptop and enjoy all your favorite games on the same specs as on any desktop. So, regarding versatility, PC gaming beats consoles, hands down.

You might be confused and struggle with PC gaming if you don’t know much about computers. Many different options, settings, and tweaks need to be made when playing on a PC. But with a console, all you have to do is plug it in, and you can start playing.

Another thing with consoles is that you don’t have to spend hours and hours studying different specs and components before you buy one. You pick the package you want and y, you’re good to go. So if you don’t want to get a headache looking at different machines, consoles are the way forward.

There is a level of gaming that you can only reach on a PC. And while many console loyalists are skeptical about the mouse and keyboard setup, it allows for way more possibilities than a controller with a few buttons.

Console gaming is more limited and is generally thought to be better for casual gamers. Playing certain games on a console is different from playing them on a PC. A mouse will always be more precise than a direction pad or joystick, changing the ambiance of FPS games. You can also input more commands in a PC game, allowing you to make much more elaborate strategies when playing MMORPGs or MOBA games.

One thing about consoles, however, is that many of the top games will never be ported to PC. For instance, Nintendo has many proprietary titles, and if you want to play games like Zelda: Breath of the Wild, example, or any of the games in the Mario franchise, you’ll have no choice but to get a console.

PC and console gaming have things going for them, and there’s not a clear winner between them. It will all depend on what you’re looking for from your gaming experience and how much effort you’re willing to put into it.