Anyone who grew up playing Pokémon knows just how brilliant Pokémon GO really is. It takes the Pokémon craze to a whole new level. Players of the game are moving about with their cell phones held out in front of them as they walk the streets seeking tiny little monsters, Pokéball reloading stations, and all other sorts of things that keep players on the move. But, alas, those on the dark side have infiltrated the beloved Pokémon game and are causing a bit of stir in the process. 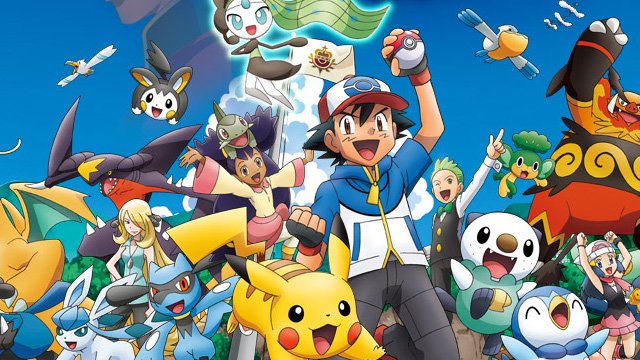 Contents Summary show
Hackers, Trackers, and Bots
RELATED ARTICLES :
A Walk in the News
Who Can Play Pokémon Go?

One of the more publicized tidbits of Pokémon news making headlines would be those pesky hackers lurking about and a much greater danger than the monsters in the game. It is no news that there is a dark side to the Internet abounding with hackers who would have all your personal information – and then some! It seems that trackers and bots slowed down the servers to such an extent that many players could not move on with the game. The makers, Niantic, were highly criticized in the press for not being more open with what was going on and in the end, about a month into the release, have finally been posting through various avenues, especially social media, about where the problem stemmed from and what they’ve done (and are doing) to stem the wave of attacks.

A Walk in the News

Then there are the horror stories that have made the headlines as well. What about the pair of players that literally walked off the side of a cliff while others are being attacked in parks, bushes, and odd places that would probably have been best avoided. The men were playing Pokémon in San Diego County when they led them to a dangerous area at the edge of an ocean bluff. They reportedly crossed over a fence (not a smart move) and continued to chase their characters when the ground they were standing on gave way. Sheriffs in that county urge players to be aware that this is a game and never worth their (players) lives Page Design Pro.

Who Can Play Pokémon Go?

Here is the real question which should be asked and obviously, answered! Who can play Pokémon Go? Since its release on July 6, 2016, in the United States, Pokémon Go has been the number 1 downloaded game on the Google and iOS stores which means pretty much anyone can play. If you have an android or iPhone, you can get this wonderfully FREE game on the respective stores and immediately begin playing. But one question many people are asking is whether or not there is enough data included in the government free cell phone program so that those with Lifeline phones can also play.

The answer to that may not be quite so simple. Still, in effect, the majority of the game is played via the GPS feature. The only real data being used is when downloading the game, any updates, and probably in the communications with the server. Pokémon Go, while having a dark side as does any app that accesses the Internet, is still a fun activity that the entire family can enjoy and one that gets you gaming hermits off the couch and out into the ‘real world. You do remember that don’t you? Well, it’s there, so let Pokémon show you around. You’ll never believe what you can find just around the corner… 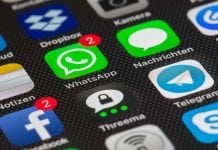