This summer’s Euro 2016 tournament will see a record number of teams compete, with 24 European nations doing battle in France for the top spot. 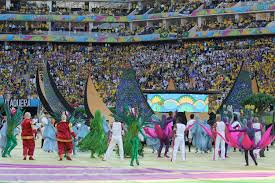 The decision to increase the participating sides has made football news and will give more fans and players the chance to experience the continent’s top tournament. Every chance that this trait of increasing the number of competing nations could also be translated to the World Cup.

In the recent FIFA presidential race, eventual winner Gianni Infantino revealed his plan to upsize the World Cup to 40 teams if elected. Although this tactic was surely another way of increasing his backing among the voting nations, now in a position of power, the supremo could well implement this for future tournaments.

However, despite the increased number of teams giving sides that would not normally qualify the chance to compete at the top level, there are also real negative connotations of adding more sides to the game’s most-prestigious competition Atticus Blog.

The qualification process is currently eagerly contested in every continent, but the competitive nature of qualifying would be removed if the number of participating teams increases.

The world’s top teams would know that they could afford to lose as many as half of their games in qualification but still make the main tournament, negating the competitive element of the process.

This would then be translated to the early stages of the actual World Cup, with weaker teams cutting and, as such, reducing the competitive element of the tournament’s group stages. It could also lead to big victories for superior sides, which negatively impacts the losing side’s national identity.

It is one thing for a smaller nation to get the chance to play at the World Cup, but if they are going to be beaten 5-0 in every game – what’s the point?

At the moment, only a handful of teams can realistically hope to win the next World Cup, and keeping the competitive element of the tournament is essential to keep the tournament interesting and valuable.

Should the number of teams be increased, it may well be that fans do not tune in until the quarter-finals stages, where the games that will actually be the competitive start to appear.

The smaller nations of the world game still have the chance to qualify in the current model, and should they do so, they will know that they are worthy of a place at the top table of the sport. 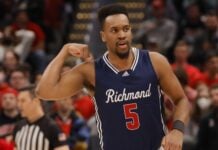 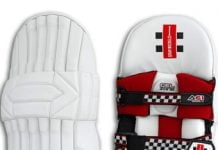 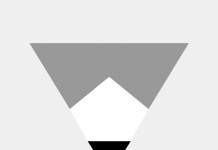