Platformer (known as Platform Game) is a genre of video game that deals with jumping between platforms or over obstacles. The player controls his character’s jumps and uses the skill to avoid falling off platforms. These types of gameplay are known as platforming. Platform video games are one of the oldest genres, and it’s one of the most popular genres among people of all ages. Here are some best Platformer Games for Mobile. 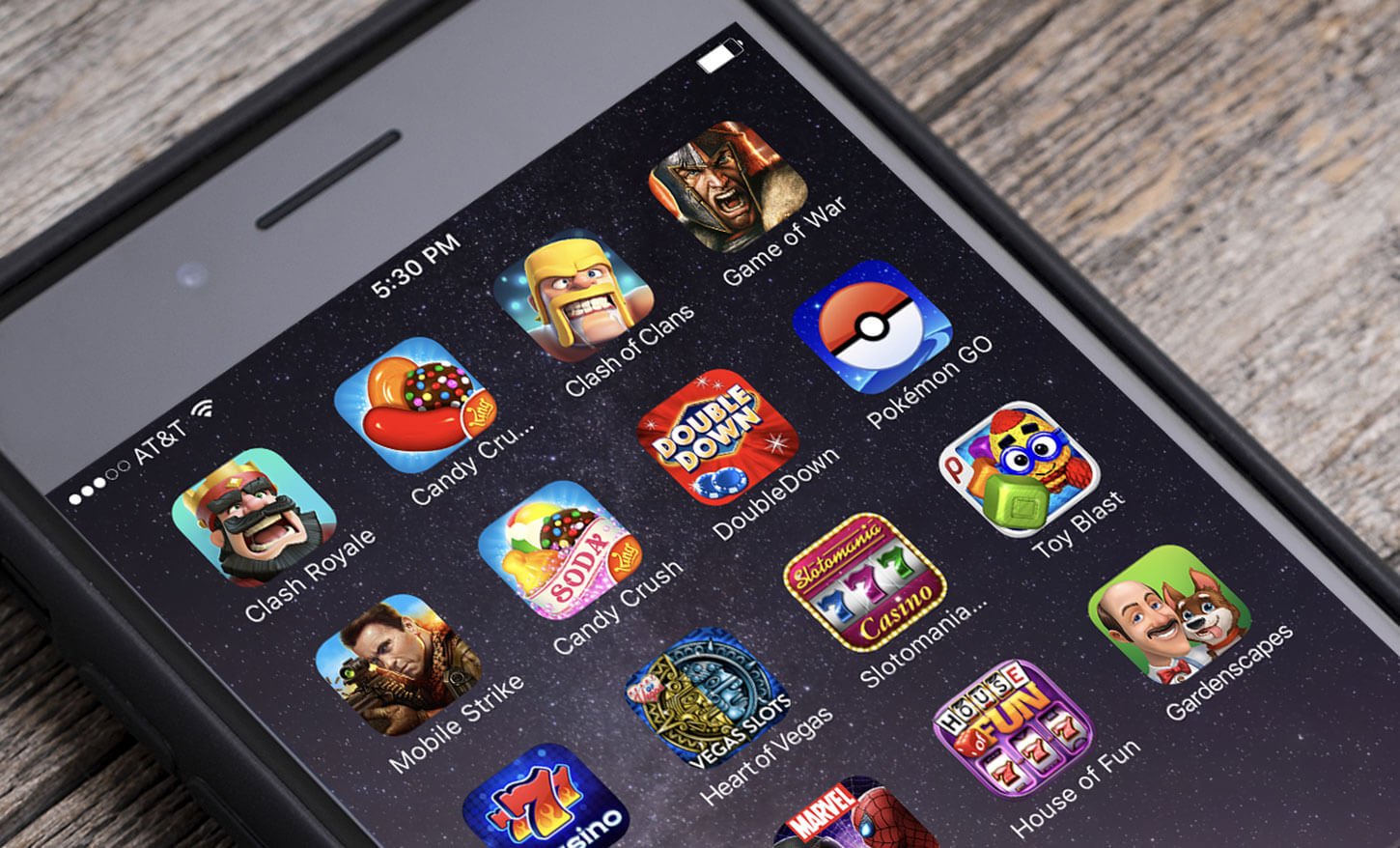 Leo’s Fortune is one of the best platform video games with a heavy emphasis on Adventure elements by 1337 and Senri LLC. In the game, the player struggles to hunt down the mysterious and cunning thief that stole his gold. The setting takes place in a beautifully hand-crafted environment comprising various levels, bringing Leo’s compelling story to life.

Never Alone focuses on Puzzle-Platform elements and comes with single and Multiplayer modes. It revolves around atmospheric puzzle elements, and the player plays the game as the girl and her Arctic fox. During the gameplay, the player can swap controls between Nuna and the Fox. Both characters have unique abilities and skills, which the player uses in his favor to complete tricky puzzles while progressing through the game.

Rayman Legends is also one of the best platform video games developed by Ubisoft. The title acts as the fifth installment in the series of Rayman and serves as the sequel to Rayman Origins, released in 2011. The game continues the story after the event of the previous title; Rayman (the main character) and the Teensies are sleeping for a century. During their rest, the nightmares of the Bubble Dreamer grew in numbers and strength. The player must take them down to save his land from devastation.

Super Mario Run is a mix of Endless Runner, Platform, and Side-scroll elements and supports Single-player mode. The game introduces four ways: the core game, where the player commands Mario or other playable characters as they run across the screen while gathering coins and other rewards, and a Mushroom Kingdom area for the player to expand using enough coins collectibles from the different modes, etc. During the play, the player must tap the screen to make the character jump over the enormous obstacles. The character will jump higher if the player touches the screen longer.

Vector is a 2010 Arcade, Platform and Single-player video game by Nekki for mobile devices and Microsoft Windows. The game puts the player in the protagonist’s role, a silhouette, who is being pursued by another profile. The gameplay starts with a short video, revealing that a player is a man who can no longer bend to his master’s will. He successfully destroys the attacked device and flees. Now, the player must run as fast as possible, jump over obstacles with acrobatic moves, and reach the end of the stage without being captured.